Reading, the ever elusive joy for moms everywhere. Sometimes moms need to read something super flippant and fictional to let go of the stress of being a mom.

But, other times, I think moms need something deeper to read. Ya know?

Sometimes moms need something that really makes them think.

Something that really engages them beyond a happy go lucky story.

For me, I found Life After to be the kind of deep fictional book I needed to read.

Review of Life After

Life After centers around Autumn, the sole survivor of a train bombing in Chicago.

Although she survived, she finds herself unable to live the life she had prior to the bombing.

When it comes down to it, the tragedy has come to define her and all that she does.

Autumn is put in a position where she must learn to let go of her obsessive, fear ridden ways.

This occurs when she is contacted by the daughter of a woman who died in the train bombing.

However, this causes her to repeatedly cross paths with her the young girl’s father, Paul Elliott.

Paul, quite the opposite of Autumn, is desperately trying to move on from the tragedy a year later.

This book was so emotional.

On one side there’s the tragedy of the bombing and the aftermath still affecting the family and friends of the ones who died.

Then there’s Autumn, who is stuck with post traumatic stress symptoms and goes out of her way to avoid the train, while at the same time obsessing over the ones who died. She seems to be stuck in a rut of asking herself why she was the one who survived.

On the other side, Autumn and Paul have a weird sort of chemistry going on. It’s not a romance at first sight.

Paul actually wants nothing to do with Autumn, but keeps finding himself in her presence due to his grieving and rebellious daughter.

He allows Autumn into their lives, but more with the purpose of using her to understand his daughter, who completely shuts him out.

In the end Autumn and Paul find themselves being drawn together despite themselves, all the while dealing with hard, real life questions.

Recommended: Her One and Only: Book Review

My only gripe with this book was the way it ended–short of where I wanted it too. Haha.

Unfortunately the romance does not develop quite as much as I would have liked, but I guess that would have made the book way too long.

Realistically it wouldn’t have felt real if anything else in the book had been hurried along to make room for a full blown romance.

Have you read Life After, or is it on your list to read? Let me know in the comments below! 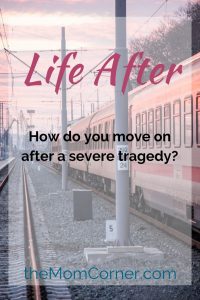 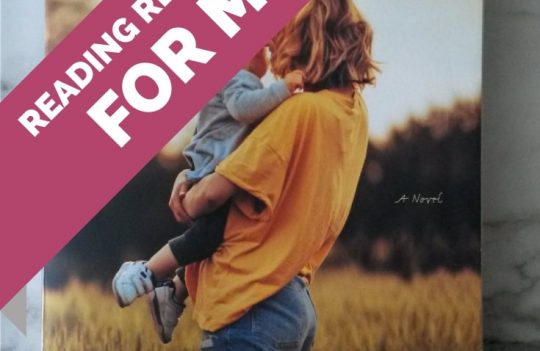 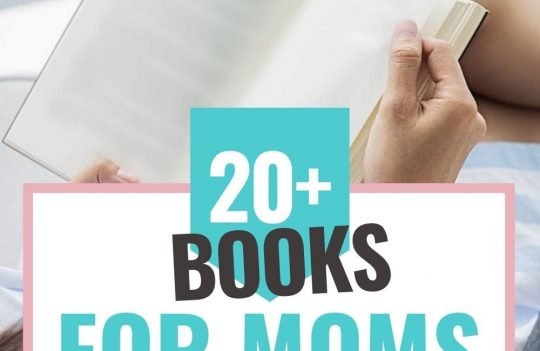 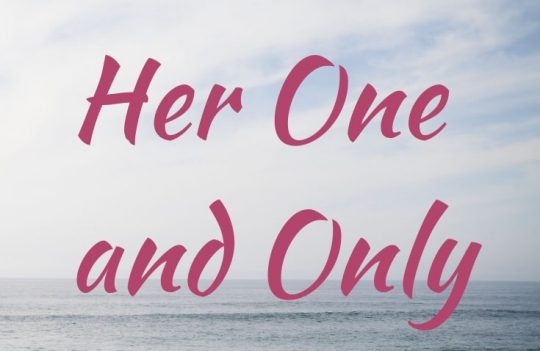 Her One and Only: Book Review
Next Post:
Fun Infant Halloween Outfit Ideas
Previous Post:
Basics of Prenatal Nutrition

This website uses cookies to improve your experience while you navigate through the website. Out of these, the cookies that are categorized as necessary are stored on your browser as they are essential for the working of basic functionalities of the website. We also use third-party cookies that help us analyze and understand how you use this website. These cookies will be stored in your browser only with your consent. You also have the option to opt-out of these cookies. But opting out of some of these cookies may affect your browsing experience.
Necessary Always Enabled
Necessary cookies are absolutely essential for the website to function properly. This category only includes cookies that ensures basic functionalities and security features of the website. These cookies do not store any personal information.
Non-necessary
Any cookies that may not be particularly necessary for the website to function and is used specifically to collect user personal data via analytics, ads, other embedded contents are termed as non-necessary cookies. It is mandatory to procure user consent prior to running these cookies on your website.
SAVE & ACCEPT
1 Shares
Tweet
Pin
Share