Weight is such a hot topic these days. It seems everyone is concerned with how much they weigh. Or, in a lot of cases, how to lose a few more pounds.

While men are not immune to this issue, it seems to be a bit more prevalent with women. For moms, especially those still struggling with extra pregnancy weight, this issue seems to hit home pretty hard.

It makes sense that every woman would want to look her best. Who wouldn’t? But trying to get fit and lose weight can quickly become discouraging when everyone wants to continually comment on it.

“Have you lost your pregnancy weight yet?”

“How many pounds did you gain when you had him/her?”

While innocent curiosity may be the motivating factor in some cases, it is a slippery slope knowing when it is okay to ask about someone’s weight. Or when to comment on any obvious weight gain or loss. 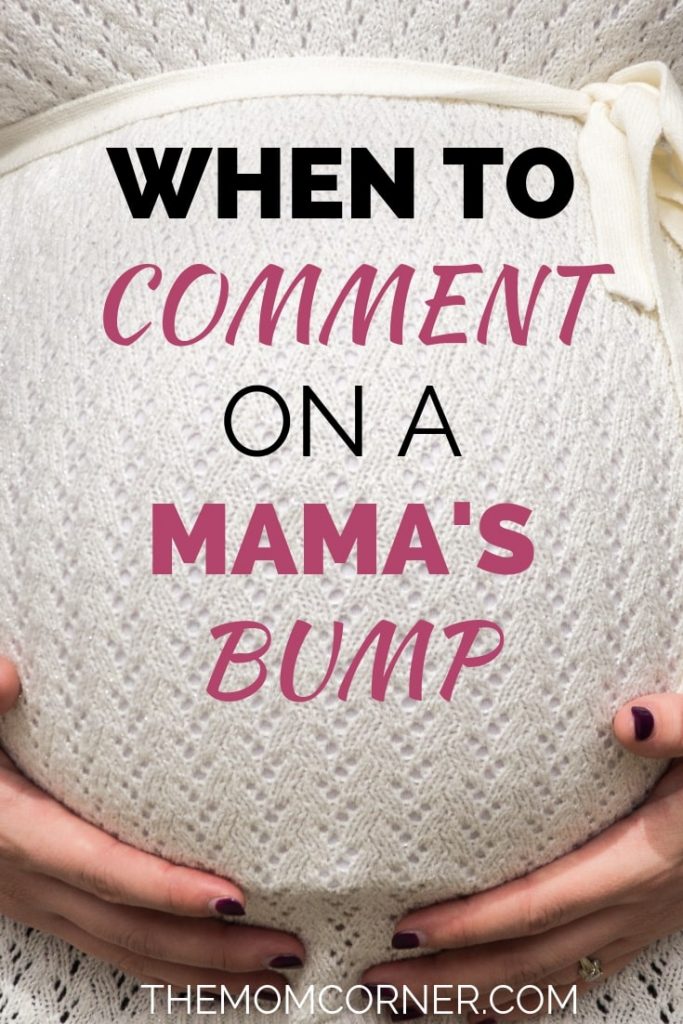 Since it is so tempting at times to comment or ask about someone else’s weight, the question is when is it okay to do so? At what point is it still polite and kind to bring up the touchy topic?

When a woman has obvious weight gain?

If a woman has obviously put on a few pounds, even a few, it is completely unnecessary for you to point it out to them. It is also unnecessary to make any comment on it. The only real exception to this rule is if you are the woman’s doctor. Which, if we’re being honest, you probably aren’t.

It is unnecessary to suggest a gym membership or any kind of workout for the sake of losing weight.

If someone has obviously put a few on, it is unnecessary to comment on it at all.

This also applies to those who are currently pregnant. When you’re pregnant, you already feel like you’re carrying around a beach ball on your stomach. For many, it is difficult to keep excess pregnancy weight off. While typically well intended, it can be discouraging to hear “you’re so big!” from anyone.

If you really must comment on a pregnant woman’s stomach, stick to a safer compliment, such as “you look great!” or “you’re glowing.”

Related: What No One Told Me About PostPartum

When a woman is thin/skinny?

On the flip side, it really isn’t kind to comment on how “skinny” someone is. Maybe this woman is a mom, maybe she isn’t. But it’s an overlooked truth that thin women can be just as sensitive about their weight as those who wish to lose a few pounds.

Someone can easily be thin and still be unhappy about their weight. And for the record, that’s just as okay as others being happy that they weigh more than they want. Even women who appear to be thin can still be struggling to lost pregnancy weight.

Thin women tend to be overlooked when it comes to whether or not to comment. After all, if they appear to be thin, they’ve got it made and they should quit complaining, right? Wrong.

Even thin women struggling to be fit and healthy.

Some have difficulty putting weight on at all, and therefore end up thin or underweight by default. This does not necessarily make them healthy, which really should be the end goal of any woman.

So is it okay to comment on a thin woman? Is it okay to tell her she’s super skinny? Or to call her a twig?

It is never okay to use a derogatory term in regards to a woman’s weight.

Referring to someone as a twig is just as rude as calling someone fat.

So when is it okay to comment on a woman’s or mom’s weight, then?

In my opinion, it is only acceptable to comment on someone’s weight if you’re telling them that they look good.

And the way you phrase this matters, too.

Don’t just say, “Oh, you’re so thin!” and assume that they know you mean they look good.

Go ahead and actually say that they look good. If you know for certain that they’ve been trying to shed some pounds and have succeeded, go ahead and tell them they look healthier.

The point is, only comment on someone’s weight with the intentional purpose of uplifting them. There is never a time when it is okay to be rude, mean, or derogatory about a woman’s weight. Never.

Instead of commenting on this topic, try aiming your complements on less sensitive matters. Try focusing on how good a person looks, rather than how they may not be as thin or thick as social standards push.

Try taking to focus off mere poundage, and focus instead on health and wellness.

What do you do to avoid comments that could be taken poorly? How do you field poor comments aimed at you? Let me know in the comments below! 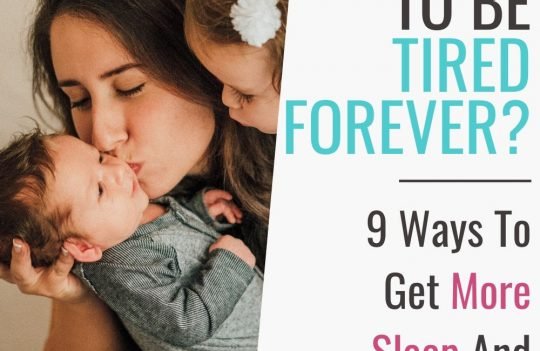 Are Moms Doomed To Be Tired Forever? 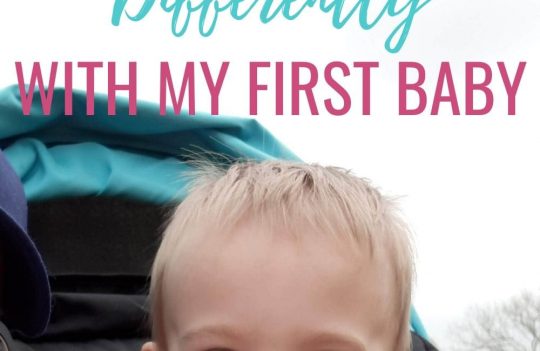 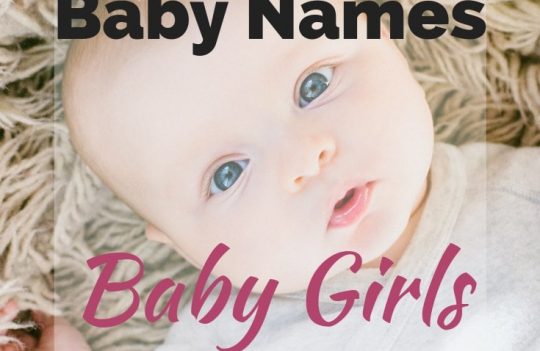 Cute Baby Names for Boys and Girls
Next Post:
Unwanted Advice: How to Handle It When You’re a Mom
Previous Post:
Friday Reads: Self Care Ideas for Moms

This website uses cookies to improve your experience while you navigate through the website. Out of these, the cookies that are categorized as necessary are stored on your browser as they are essential for the working of basic functionalities of the website. We also use third-party cookies that help us analyze and understand how you use this website. These cookies will be stored in your browser only with your consent. You also have the option to opt-out of these cookies. But opting out of some of these cookies may affect your browsing experience.
Necessary Always Enabled
Necessary cookies are absolutely essential for the website to function properly. This category only includes cookies that ensures basic functionalities and security features of the website. These cookies do not store any personal information.
Non-necessary
Any cookies that may not be particularly necessary for the website to function and is used specifically to collect user personal data via analytics, ads, other embedded contents are termed as non-necessary cookies. It is mandatory to procure user consent prior to running these cookies on your website.
SAVE & ACCEPT
191 Shares
Tweet
Pin
Share